Get ready for this humdinger…

Let’s kick Issue 101 off with a little joke. This week, comedy stalwarts Dave announced its best gag of the Edinburgh Fringe, and if pun based poeticism is a bit of you, then it’s an award winning wisecrack that’ll certainly tickle that big old funny bone of yours. (BTW, we think it’s a cracker)

“I tried to steal spaghetti from the shop, but the female guard saw me and I couldn’t get pasta.” – Masai Graham

In the week where we saw The Targaryen Dynasty return to the Iron Throne, let’s have wee round up of what’s been happening in the world of events – minus the dragons. In this week’s roundup, we have:

The do’s and do’s for sustainable events; When an event becomes an experience; What happens to exhibitions when the Queen dies?; Eventsprofs launch new accessible internship; and relive Greenpeace’s amazing #protecttheoceans Korea light show.

The do’s and do’s for sustainable events

In a recent sit down with Event Industry New’s James Dickson, founder of Pact Three Jenny Morgan discusses the positives of working with events clients seeking ways to become more conscious towards the community, planet, their employees and to assess their overall social and environmental impact.

Throughout the interview, Morgan goes into detail about the ‘do’s’ of staging sustainable events, talking measurables, certifications (such as industry standard B Corp Certification) and how to go about doing things differently.

Check out her interview with Parry here, or head over to pactthree.com to find out more about the work they’re doing.

When an event becomes an experience

In a growing climate of uncertainty, brought on by the UK’s current cost-of-living crisis and potential threat of recession, the events industry has one big word on the mind as we look towards what the future brings; Value. In particular, what value does my event offer. 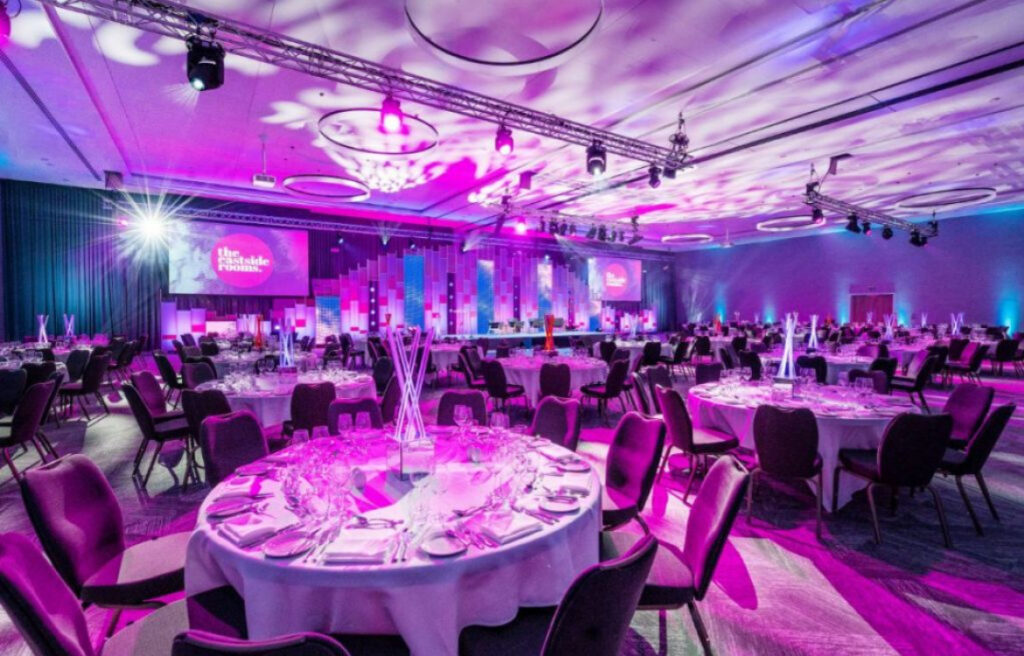 In in article written by Birmingham’s recently opened conference venue, The Eastside Rooms, the organisation discusses about the importance of value, and how they’re approaching this by going ‘back to basics’, giving attendees the best possible and most ‘special’ of experience.

“As we all know, an event is a date in time, it’s what happens on the day. The experience is what is remembered, what creates emotion and connection between the brand and the audience.

It’s the experience that adds the value that businesses need right now.”

What happens to exhibitions when the Queen dies?

From 10 days of national mourning to London Stock Exchange closures, there’s a great deal of hearsay when it comes to what will happen when we wave goodbye to our longest reigning monarch. In terms of official protocol, Operation London Bridge would be engaged; a “call cascade” in which the top members of parliament would first be informed, followed by the media, then the public and then the eventual coronation of Charles.

But what does it mean for the events industry? Well… there’s a great lack of certainty. 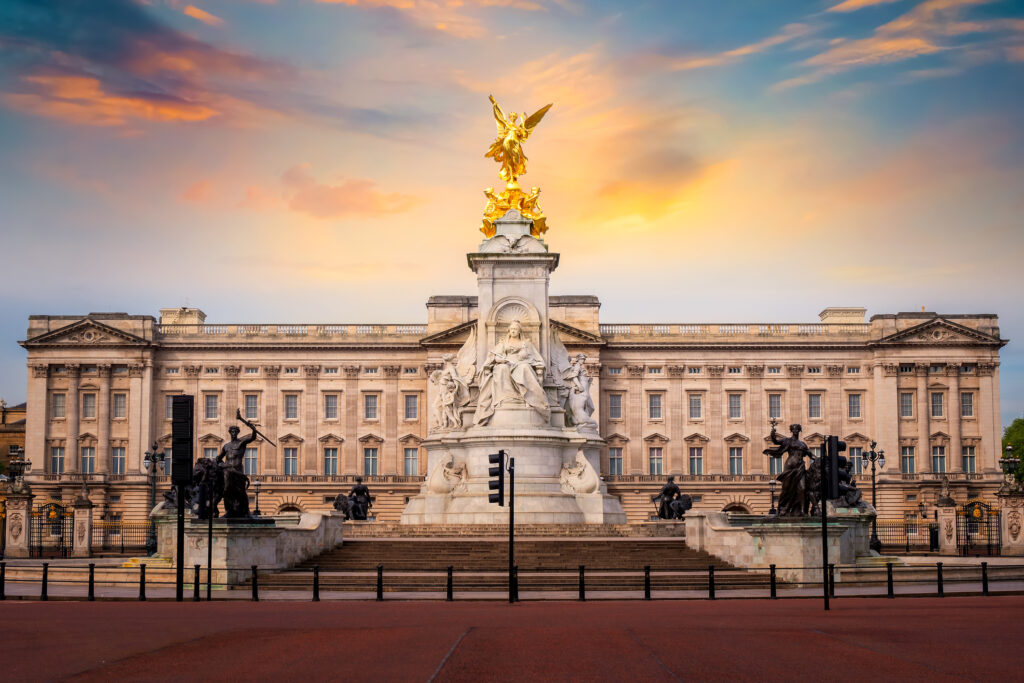 “It is fairly unprecedented because most of us will not have lived through a previous death of a monarch. But there will also be questions of public taste as to whether certain events can go ahead – such as we saw after the death of Princess Diana where the West End went dark for a day to mirror public sentiment.”

One of the major sticking points is insurance. Moreover, the lack of insurance. With the inevitability of the Queen’s eventual passing looming, there’s much precariousness around the resulting disruption, travel issues and cancellations – and according to Brokers this means the capacity for coverage for exhibitions and event organisers is plummeting.

Unfortunately fellow eventeers, the time for preparation is nigh.

Images of endangered sea creatures such as whales and sea turtles flew in the night sky, reminding us of what we could lose if we do not #protecttheoceans now. Take a sneaky peak at the dazzling light show below…

How’s about a few more one-line wonders to round things off? Here’s the Fringes Top 10

1. I tried to steal spaghetti from the shop, but the female guard saw me and I couldn’t get pasta – Masai Graham

2. Did you know, if you get pregnant in the Amazon, it’s next day delivery? – Mark Simmons

3. My attempts to combine nitrous oxide and Oxo cubes made me a laughing stock – Olaf Falafel

4. By my age, my parents had a house and a family, and to be fair to me, so do I, but it is the same house and the same family – Hannah Fairweather

5. I hate funerals. I’m not a mourning person – Will Mars

6. I spent the whole morning building a time machine, so that’s four hours of my life that I’m definitely getting back – Olaf Falafel

7. I sent a food parcel to my first wife. FedEx – Richard Pulsford

8. I used to live hand to mouth. Do you know what changed my life? Cutlery – Tim Vine

10. I can’t even be bothered to be apathetic these days – Will Duggan

That’s yer lot for this week. See you on the flip side for more juicy event goss!