The Beautiful Game (of Events)

Want to know the score? Time to check VAR and have a look at what’s been happening in the events world this week…

It’s all been kicking off: ExCeL London introduces Lionel the floor marking robot; ExCeL on track to deliver major expansion programme putting London at forefront of global events after successful completion of first build phase; What to watch out for when buying an exhibition company; and The power of a positive workplace. 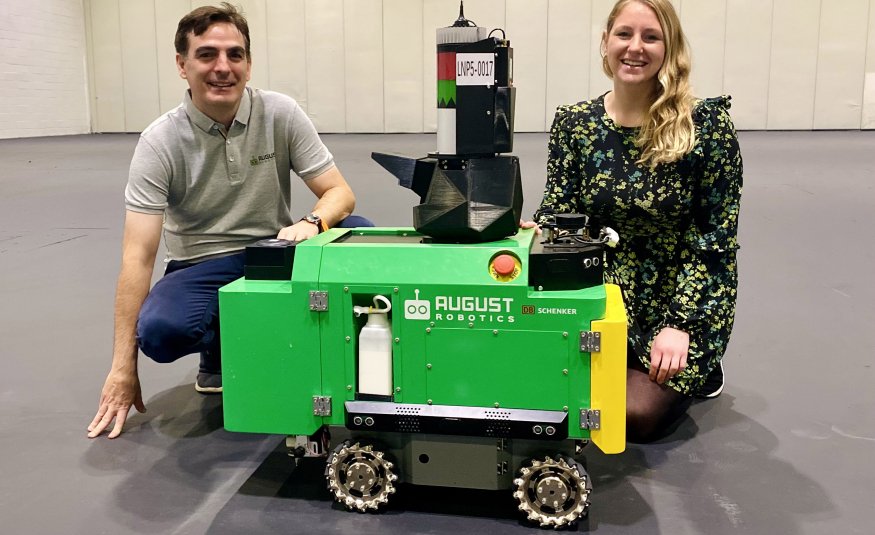 Excel London have embarked on a robotic first; A new fast and efficient piece of tech designed to mark up events spaces in record speed, reducing the need for single-use carpets (and hopefully making a dent in the six million tonnes of the stuff that’s thrown away by the industry every year). The project was unveiled at this years Event Tech Live show at the London venue, and is part of a long-term collaboration with August Robotics as part of a wider sustainability commitment.

More good news for the ExCel London – the venue is on track to deliver the planned 25% increase to its already 100,000sqm capacity as part of a major new expansion. 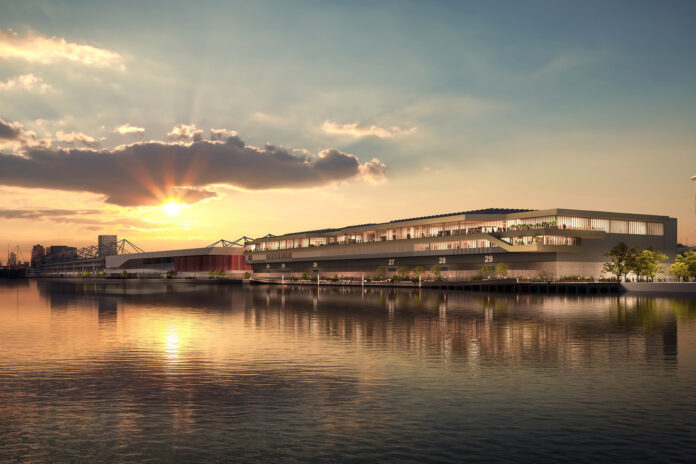 “Having completed the first phase of our expansion project on time, we are looking forward to heading into the main construction phase with an experienced and sector-leading project team. Led by customer demand, the expansion to our existing award-winning venue campus will ensure we can continue to put London at the forefront of the global events industry.”

What to watch out for when buying an exhibition company

EN guest editor Phil Soar suggests there’s a few common ‘under the radar’ things to be wary of. 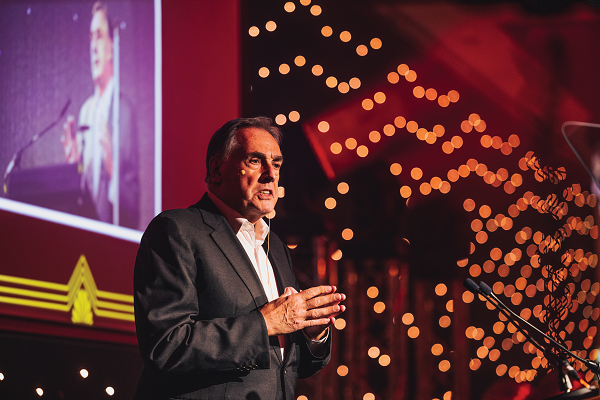 We’ll do a quick round up of a couple here – have a nosey at the article to dig a little deeper.

This is a common one. Lots of the time, trade show managers make decisions based on knee jerk reactions based on very small pieces of information i.e. sales staff saying “The exhibitors are really unhappy about the price rise,” or marketing staff recounting: “We’ve got a real problem with the catering.”. Soar argues that it’s best to make judgements by looking at the whole context, rather than isolated incidents.

Exhibitors rather than visitors

What makes a show a success – the number of exhibitors or visitors?

Soar believes that far too often, organisers prioritise filling the floor plan with revenue-making exhibitors rather than non-paying visitors. However – is it not the visitors (the buyers) that in the end make the show a success? He argues that if the right buyers are there, the right exhibitors will be too.

The time to launch a new show is always last year

Soar states that organisers need to be ahead of the game. Too often is a pioneering idea for a trade show fallen victim to failure because the idea wasn’t pounced on its inception, and then pipped at the post. Just as Isaac Newton and Gottfried Leibniz discovered calculus pretty much simultaneously, exhibitions suffer from being outdone by their competitors for being ‘dilatory’.

Head over to EN for more.

The power of a positive workplace

In light of this year’s International Men’s Day, COO of Live Group Helen Kronheim shares some helpful advice on how to manage stress, sleep and social activity in our industry. 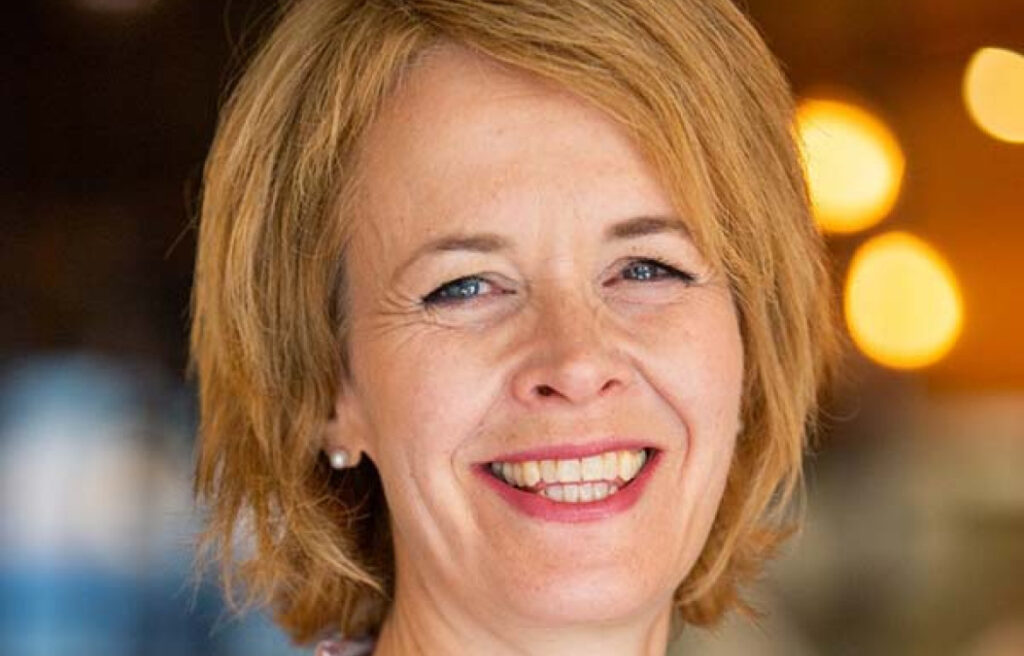 Feeling the constant sense of pressure at work? The demands of the job can result in sky high blood pressure, loss of sleep and a whole host of symptoms that could lead to panic attacks. A proper self-care routine could mean for a healthier, active and in turn more productive lifestyle. It’s important to stay well hydrated, eat well and get enough sleep at night, as well as making time for the things we enjoy. She encourages employers to make sure they’re playing their part in making sure their team is keeping a healthy work/life balance too.

Find yourself skipping on sleep to get more work done? Well, it’s documented that it can take up to 4 days to recover just 1 hour of lost sleep. Although it can sometimes seem like a good idea in an environment that thrives on tight deadlines and high demands, it’s likely that it will result in reduced productivity and inability into making decisions. Establishing a healthy sleep pattern (keeping to a regular bedtime and waking time) is entirely beneficial to how we function at work, not to mention our own health.

The constant communication involved in our industry can be overwhelming. From deliberating with clients, negotiating with suppliers to talking with the team, it can feel like a lot. On top of that add in the constant FOMO on team drinks and social events, it can really take its toll. As an industry made up of social beings, it’s important we take some downtime to gather our thoughts, recharge and refocus. Making sure there’s a bit of time to be alone for a bit can leave us feeling refreshed, recharged and ready to go again.

Looking for some holiday spirit? Pack your bags and head over to the Big Apple where experiential art gurus Artechouse have installed ‘Spectacular Factory: The Holiday Multiverse’, an immersive Christmas experience using innovative digital technology to allow to get lost in a panoramic world of giant jingle bells, nutcrackers, tinsel and candy canes.

Tune in next week for some more event based punditry. See y’all then!