By £450,000, to be precise! Plus: Scotland’s Trade Fair Spring will be back in person at the SEC next year; Glasgow Convention Bureau has launched its ‘Go Greener in Glasgow’ initiative in support of sustainable events; Panasonic has revealed the full extent of the spectacular AV solutions they supplied at the Tokyo Olympics (it’s an event prof’s dream); and we’ve got 14 of the best tech gifts for the gadget geek in your life.

The headline news for today is – an additional £450,000 has been added to Scotland’s Events Recovery Fund to facilitate the return of events across the country. This is a top-up to the £2.75 million that is already in the fund, which opened for applications in November 2020 and will support 275 events in Scotland.

Events that have received this support so far include the Stirling Science Festival (15–17 October); Halloween outdoor event Spirits of Scone (22–24/ 27–31 October); TamFest: a month of Halloween and heritage events inspired by Robert Burns’s Tam O’Shanter poem (multiple events throughout October); and the Highland Ultra 125km race set around the coastal mountains of the Knoydart Peninsula (21 October).

After an 18-month events drought, it sure is good to see a healthy line-up in Scotland again.

Scotland’s Trade Fair Spring is back in person

But wait, there’s more! Scotland’s Trade Fair Spring is to return in person at the SEC next year, taking place from 23–25 January 2022.

Following on from the re-introduction of Scotland’s Trade Fair Autumn in September, some 500 exhibitors will showcase their products in the new year – from gifts and crafts, to jewellery and textiles – alongside workshops, talks from experts, and networking opportunities. Show Director Mark Saunders commented:

“After such a tough period for the retail industry in Scotland we are delighted to be back in January. Interest for the Show from potential exhibitors has been positive and we are pleased to be showcasing many new and innovative producers from Scotland, the UK and beyond.” 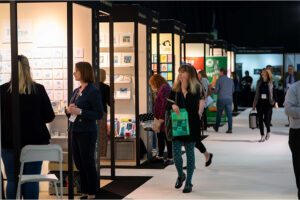 And another good news story from our Dear Green Place – Glasgow Convention Bureau has launched the ‘Go Greener in Glasgow’ initiative, a new support service for conference organisers looking to host a more sustainable meeting in the city. The interactive workshop has been launched in response to the UN Sustainable Development Goals (UN SDGs) and is designed for event profs looking for practical tips on delivering a sustainable conference, aligned to the UN SDGs.

Aileen Crawford, Head of Conventions, commented that the Convention Bureau team are keen to do their bit to advocate for sustainable business events, building on the range of free services already offered to clients and delegates through the People Make Glasgow Greener strategy. The greener the better, so says us! 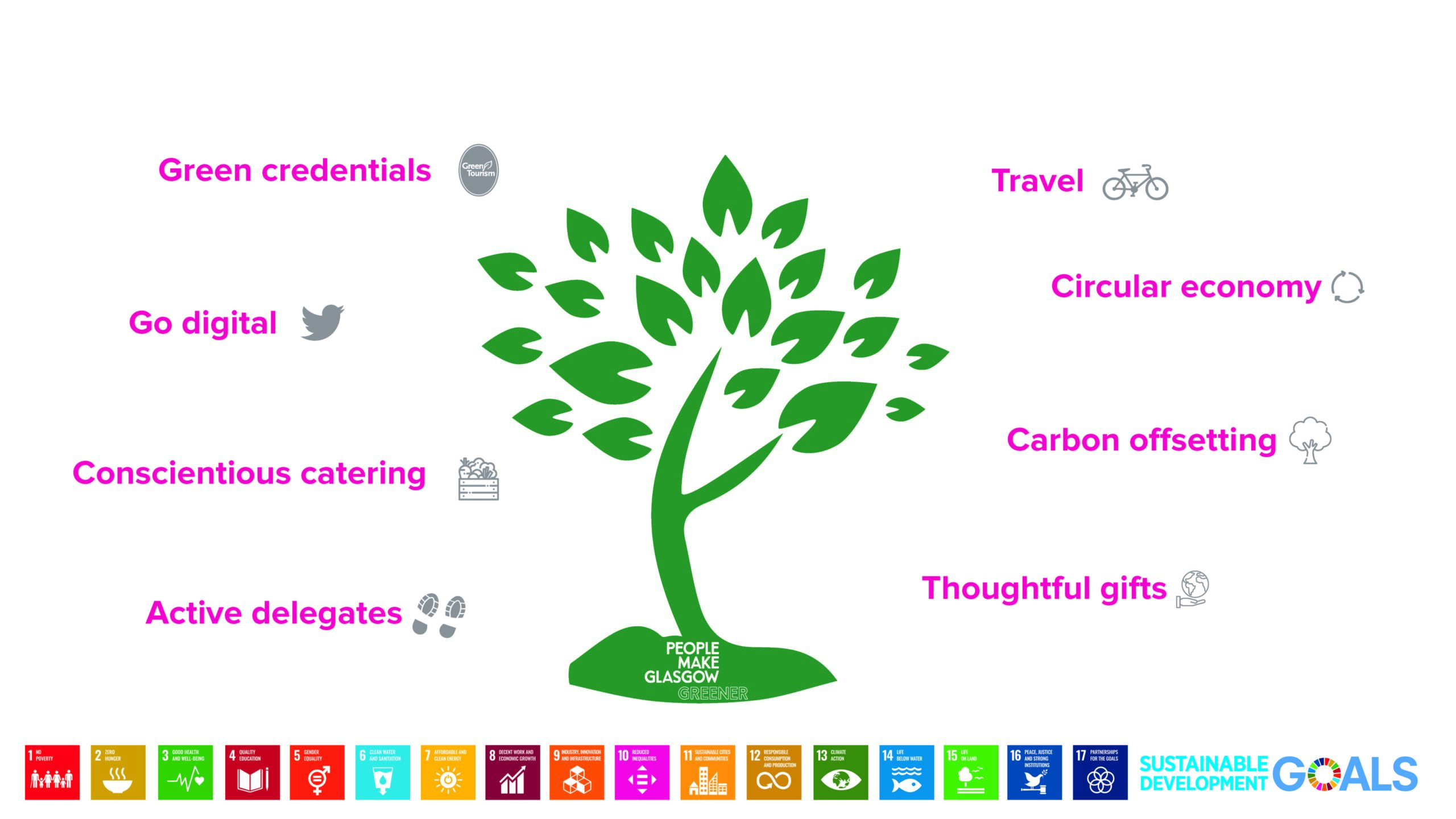 Next up, some #AVgoals – the full extent of Panasonic’s role as a top sponsor of the Tokyo Olympic and Paralympic Games has been revealed, as the electronics giant divulged the spectacular AV solutions they supplied. This not only covers the equipment, but also operational services at almost 50 competition venues. If you’re a massive tech geek – like pretty much all of us at Cameron HQ – you can dive into the detail here. 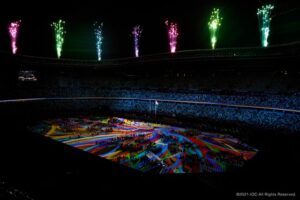 Last for today (and sorry in advance for mentioning the C-word) we’ve got the best 14 tech gifts for gadget geeks this Christmas. With fewer HGV drivers in the UK, a lack of shipment containers, and warnings of an impending present shortage (feeling festive yet?) – it seems it’s not too early to start your shopping after all.