But don’t fret, it’s good news for hospitality venues as First Minister Nicola Sturgeon confirms there will be no extension to the COVID vaccine passport scheme! Plus: COP26 is being hailed as a successful showcase for Glasgow, and Scotland as a whole; Edinburgh Council have recommended the approval of an application to build a shiny new music venue in the city centre; the UK government has launched a new Trade Show Programme, taking the exhibitions industry by surprise (mostly in a good way); and we’re exploring all the ways COVID has changed marketing practices for good – and hopefully for the better.

No extension to Scottish vaccine passports

Yesterday Nicola Sturgeon announced that Scotland’s vaccine passport system will not be extended to more venues (*cue a collective sigh of relief from hospitality venues all over the country*). The First Minister had been considering expanding the scheme to cover cinemas, theatres, and other venues – but she told MSPs that it would not be proportionate to do so, with case numbers having fallen slightly.

Instead, from 6 December people will be allowed to present a negative test rather than proof of two jabs to enter venues – and this includes venues that are already covered, like nightclubs. Nicola rounded off her briefing with a reminder that taking a lateral flow test before socialising over the festive period is a ‘vitally important’ step in minimising the spread of the virus – a message that bears repeating here:

“You will be helping the NHS, and you will be maximising our chances of getting through this winter without the need for further restrictions.”

COP26: a successful showcase for Glasgow

Well, it’s been a while since COP26 wasn’t our top headline, but it still takes the number two spot! Although the Glasgow Climate Pact may not have lived up to expectations for reducing carbon emissions and limiting global warming, the summit that led to the agreement certainly did. COP26 is being hailed as a successful showcase for Glasgow (even though some US news networks, and the UK PM himself, seemed to think that Glasgow and Edinburgh were one and the same…but we’ll try not to dwell on that).

The SEC’s Kathleen Hardy, who leads the conference division, says she’s been bombarded with messages from other conference venues and from clients to say how good our dear green city is looking – and she added that her team was immensely proud to have hosted what was undoubtedly the world’s most important gathering this year. Great work SEC team, and good news for Scotland! 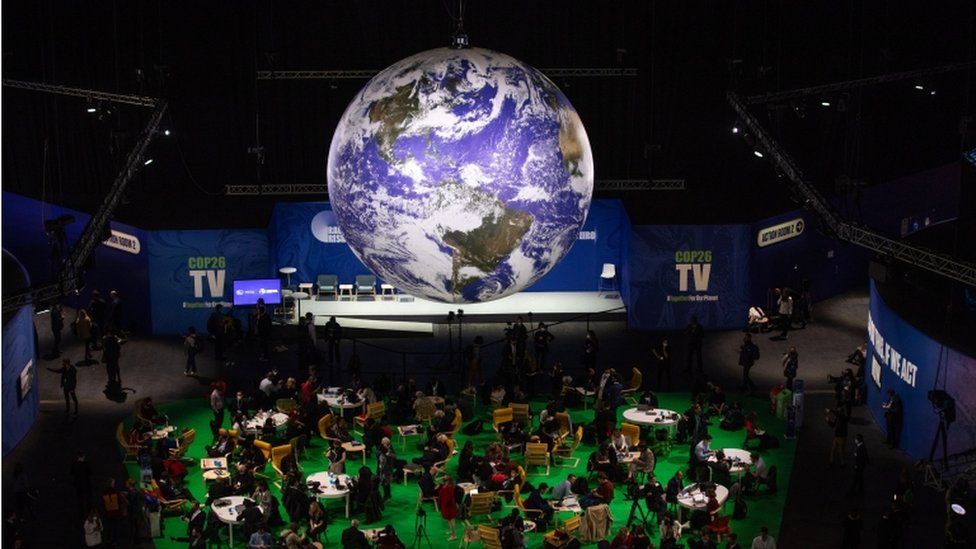 The future is bright for Edinburgh music’s scene

Speaking of good news for Scotland – Edinburgh Council’s planning officials have recommended the approval of the application to build a new music venue in the city centre. The 1,000 capacity Dundard Centre would be the first purpose-built music venue in the city for one hundred years. Fergus Linehan – Co-Chair of Impact Scotland and Festival Director and Chief Exec at Edinburgh International Festival – added:

“The Dunard Centre, a bespoke venue located in the heart of the city, is a gift for the musicians and the music organisations of tomorrow. It is a statement that Edinburgh is not content to live on past glories but is looking to a bright, innovative, and inclusive future.”

The application will now be considered by the Development Management Sub Committee at a hearing today, 24 November. So watch this space.

Next up, good news for the UK as a whole! The UK government has revealed details of its new ‘Made in the UK, Sold to the World’ plan, designed to help businesses across the UK double their exports – the details of which have taken the exhibitions industry by surprise, with many hailing it as ‘revolutionary recognition’ for the industry.

The 12-point export strategy, published on 17 November by the Department for International Trade (DIT), includes the launch of a new UK Trade Show Programme that aims to help businesses (particularly those outside London and the South East) to promote their products around the world – *as well as* an Export Support Service that offers a one-stop shop for exporting advice.

The DIT will *also* be expanding its Export Academy – launched in October – to roll it out across all of the UK, including Scotland, Wales and Northern Ireland. The academy will invite owners and managers of SMEs to attend masterclasses and networking events that will help them to overcome the common challenges first-time exporters face. You can dive into the detail of the plan here.

And last up for today, a marketing retrospective from Special Events exploring how COVID has changed practices for good – and hopefully for the better. Here’s a whistle-stop tour of their three key transformations that will change how you market your business from here on out:

Rules to live by, we reckon!