Tip of the cap event profs

Time to embark on another week of news events news from around the globe. In this week’s rip-snorting roundup, we have:

Live Music and Touring industry specialist hauliers to move freely between countries; Sponsors gear up for return of live events; London’s Elizabeth Line opening a ‘game changer’; Video calls may be hampering creativity and idea generation (a study says); and ‘Drone-controlled’ dolphins fly through air at an American concert.

Firstly, the first (and only?) bit of good news to come from Brexit, as hauliers serving music concerts, sports and cultural events will be able to move their vehicles freely between Great Britain and the EU from late summer – hurrah!

Designed in consultation with the live music, performing arts and sports sectors, the new dual registration measure is expected to come into force from late summer 2022. It will apply to specialist hauliers that transport equipment for cultural events, such as concert tours or sports events.

“Live events are at the heart of the entertainment and sports industries, giving fans and performers unique and memorable experiences.

I welcome this move, which will better enable Britain’s creative talent to grow their audiences, showcase their work abroad and make sure people across Europe have the chance to see many of their heroes on their doorstep.”

Sponsors gear up for return of live events

Etc.venues Marketing Director Adam Simpson has stated that the return of live events is good news for sponsors of conferences, awards and associations.

“Live events provide an opportunity to gain the full return on their investment in partnerships after two years of restrictions,” he explains.

“While virtual conferences have provided some opportunities for sponsors, there is so much that they can’t deliver effectively in comparison with live events,” Simpson adds. 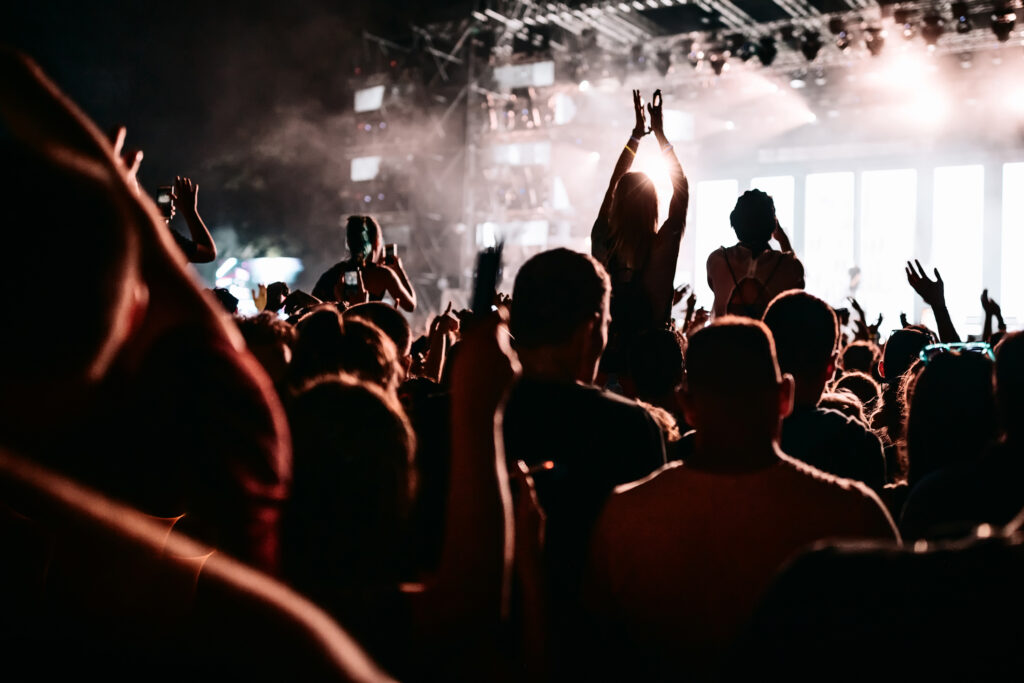 Charlotte Minter, director of operations for the event, supports Simpson’s view. “We describe TOP as the networking destination for the industry. So, it was great for our delegates, sponsors and partners to be able to meet and do business in-person at our event this year,” she says.

The CEO of London’s largest events venue – ExCeL London – has heralded today’s announcement on the Elizabeth line opening as a ‘game-changer’ for the city and the recovery of the UK’s £32.1 billion events industry. 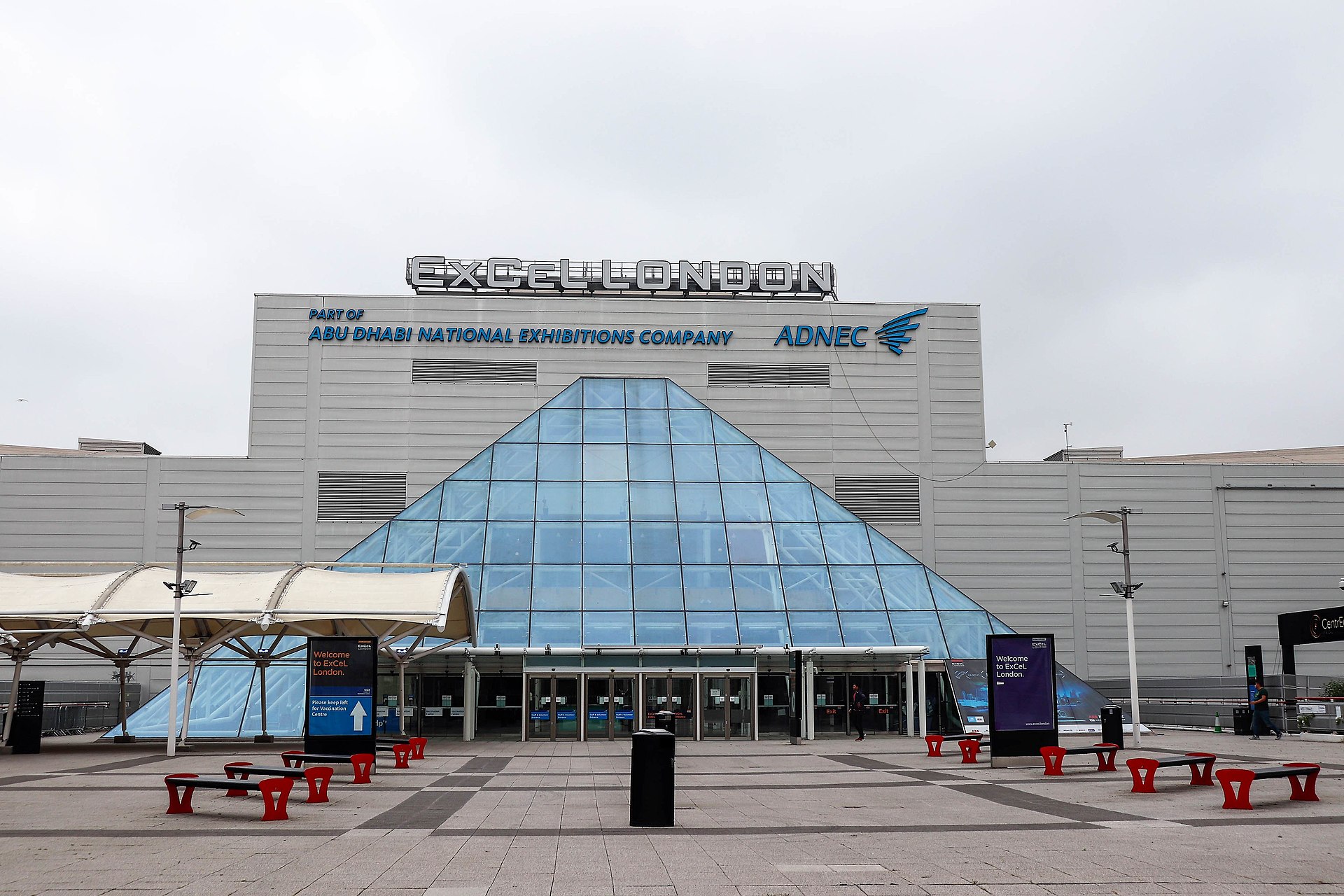 The high-speed Elizabeth line – which now becomes part of the existing TFL network – stretches more than 60 miles from Reading and Heathrow in the west to Shenfield and Abbey Wood in the east, with 24 trains running per hour once fully operational. For ExCeL, visitors from central London will now be able to reach the venue in as little as 12 minutes, whilst door-to-door from Heathrow Airport will be just 43 minutes.

The opening of the line will now cut journey times to the Royal Docks by up to two thirds, according to ExCeL’s CEO Jeremy Reeves.

Rees commented: “Following unprecedented times for us all, this year is critical to the recovery of the live events industry across London and the UK. Today’s announcement that the Elizabeth line will open on May 24th is undoubtedly a game-changer that will both revolutionise and spearhead that revival.

“In addition to reducing journey times and expanding catchment areas, we expect to see an even higher percentage of C-Suite delegates attending our events as a direct consequence. In short, the Elizabeth line will give people more of that most precious of commodities – time – allowing them increased opportunities to network, learn and of course trade – just as we saw pre-pandemic when some £165 billion was transacted per year at UK events.”

A recent study has suggested that being tethered to a screen makes us less likely to mentally wander, and has therefore impacted on our creative thinking. New research carried out in the USA suggests that in-person teams tend to perform better at certain tasks than those working remotely.

Specifically, the researchers found that teams working remotely to come up with creative ideas performed less well than teams working face-to-face – although this applied only to the generation of ideas. When it came to the next stage of the job ­– selecting which of those ideas were worth pursuing ­– the two cohorts performed equally well. 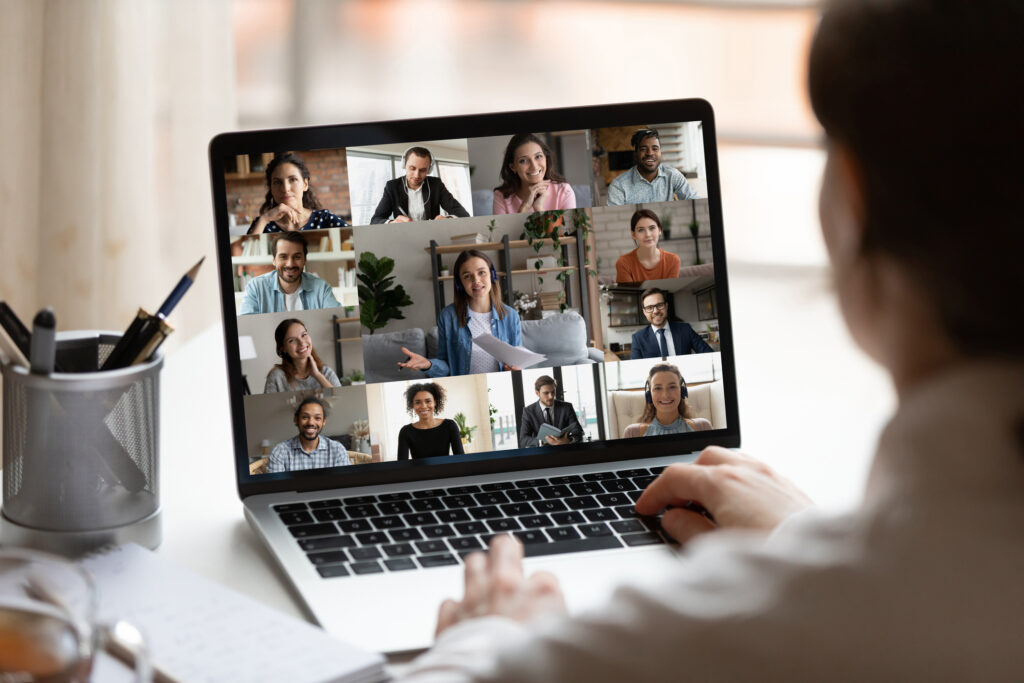 Using a variety of methods, including linguistic analysis and gaze-tracking as well as testing participants’ ability to recall objects seen in the test environment, the researchers found that people working in person looked around the room and talked ‘across’ each other more, whereas those using videoconferencing software tended to take it in turns to speak and keep their eyes on the screen. These things negatively correlated with idea generation.

“When we visually focus on a screen and filter out peripheral input, this in turn prompts a narrowed cognitive focus, but creativity benefits from unfocused thinking.” said Prof Melanie Brucks, co-author of the new research. “In other words, when we are visually tethered to a screen, we are less likely to mentally wander.”

And finally, something fishy is in the air – quite literally. A live concert by American rock band Phish has featured what appear to be drone-controlled dolphin balloons and a drone-controlled whale balloon swimming through the air.

The flying sealife were seen at the Madison Square Garden indoor arena in New York, in a concert with creative direction by well-known experience design firm Moment Factory.

The quasi-aquatic extravaganza took place as part of the visual experience celebrating the planet and Earth Day during the third set and encore of a set of performances that had been rescheduled from New Year’s Eve to late April.

Don’t believe us? Have a ganders and prepare to be dazzled (and somewhat confused)….