Coming to you live and in full effect

That’s right event profs, we’re primed and ready to deliver another whopper of an events news round up, covering everything from sunny ‘Glesga’ to outer space (which can occasionally look similar, especially on a Saturday night). In this week’s roundup, we have:

Let’s get this show on the road…

First up, a bit of good news for the ‘Dear Green Place’ of Glasgow, as they welcome BRAIN and BRAIN PET 2022, an international conference focusing on brain and health function. 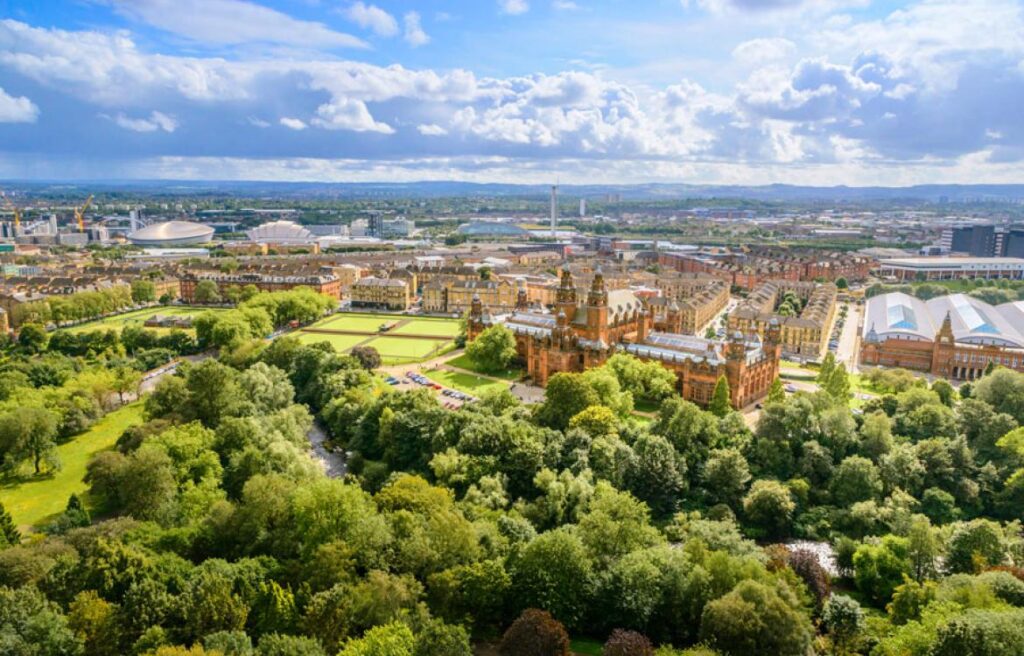 City centre shopping centre, Buchanan Galleries, will also host brain health activities for families of all ages, including the chance to ‘build-a-brain’ and make your own neurons.

Smart thinking all round….

Sunday 22 May marked the 5th anniversary of the Manchester Arena terrorist attack, in which 22 people died and more than 800 were injured after an explosion tore through the Ariana Grande concert at Manchester Arena. 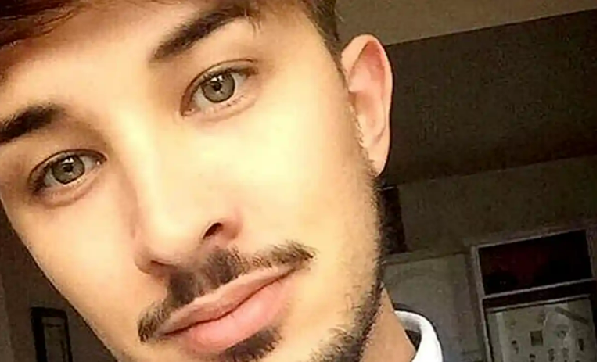 The mother of victim Martyn Hett, Figen Murray, who has campaigned tirelessly for new anti-terrorism laws at large venues, told EN she was optimistic about the legacy of the new Protect Duty set to come into force this year.

There is currently no legislative requirement for organisers or venues to implement any anti-terrorism measures at the vast majority of public places, but new rules could apply to any venue with a capacity of more than 100 people.

The draft Protect Duty bill, known as Martyn’s Law, was one of the 38 new laws proposed in the Queen’s Speech on 10 May.

Murray said: “I’m obviously quite happy that the Protect Duty was mentioned in the Queen’s Speech. That’s a big step in the right direction, although there are still a lot of parliamentary processes to go through.

“I feel optimistic and my feeling is that more and more people already implementing measures before the laws come in.”

The NEC Group and its partner, The EV Network, have been given planning approval for a major electric vehicle charging hub on the NEC Campus in Birmingham, UK. 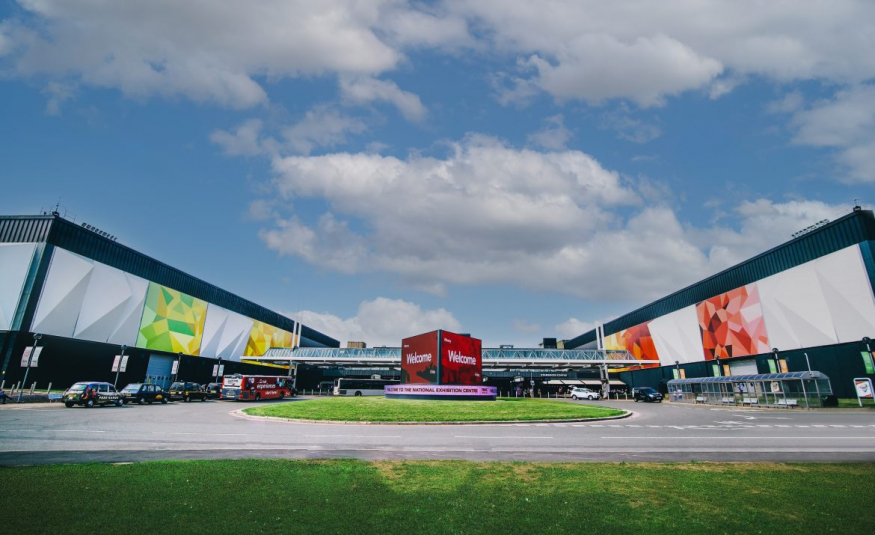 Once completed, it will be one of the largest Electric Vehicle charging hubs in Europe in terms of number of charge points on one site.

The hub’s forecourt will contain ultra-fast 300KW DC chargers capable of charging 32 EVs at any one time. Served by 16 high-speed DC chargers, each will be able to fully charge a vehicle in 15-30 minutes and a solar canopy will help to generate electricity for the hub.

NEC Group CEO Paul Thandi CBE said: “Creating an EV charging hub of this scale is a step change for the UK’s green travel strategy. We know that many electric vehicle drivers suffer from range anxiety and that this is a barrier to others switching to greener modes of transport. Providing greater reliability and access to high quality charge points in partnership with bp pulse at a key part of the UK road network, is a great move forward and one we are proud to support.”

Overcome anxiety when public speaking at your next event

We’ve all been there. Sweaty palms, cotton mouth, croaky voice and that paralysing fear of speaking in front of a large audience.

Well fear no more, as Event Industry News have complied 5 handy hints to take control of your speaking anxiety to help you to deliver a great speech and become the next Barack Obama at your next public event.

And finally, just because it sounds super cool…Amazon have recently attempted a novel marketing strategy by beaming the first episode of sci-fi series Night Sky out of Earth’s atmosphere. The company pulled off the stunt earlier today for what it’s calling “the first-ever intergalactic premiere for a TV series.”

Prime Video claims it’s not only the first streaming service to send its content to space, but it marks the “farthest distance that a TV series has been intentionally distributed.” The episode was transmitted using Ku- and C-band frequencies, which are often employed for satellite TV, media distribution and communications. So if there’s anyone or anything out there with the right gear, they’ll be able to catch the first episode of what sounds like an intriguing series.

As long as they don’t start beaming things like Selling Sunset into the galaxy, we’ll be fine – could get a bit embarrassing….