Engines fired up and helmets on…

Let’s all leave on a jetplane and enter the topsy turvy world of events news. On this week’s roundup, we have:

We feel the need for some speed…..

SEC to Plant Trees for Meetings at IMEX

First up, Glasgow’s Scottish Event Campus has pledged to plant a tree for every meeting the company hosts at IMEX next week. The venue, which recently announced its ambition to achieve net zero by 2030 (as reported in this very events bulletin), will also be sharing other sustainable initiatives taking place at the SEC since it hosted the globally recognised COP26 conference last year. 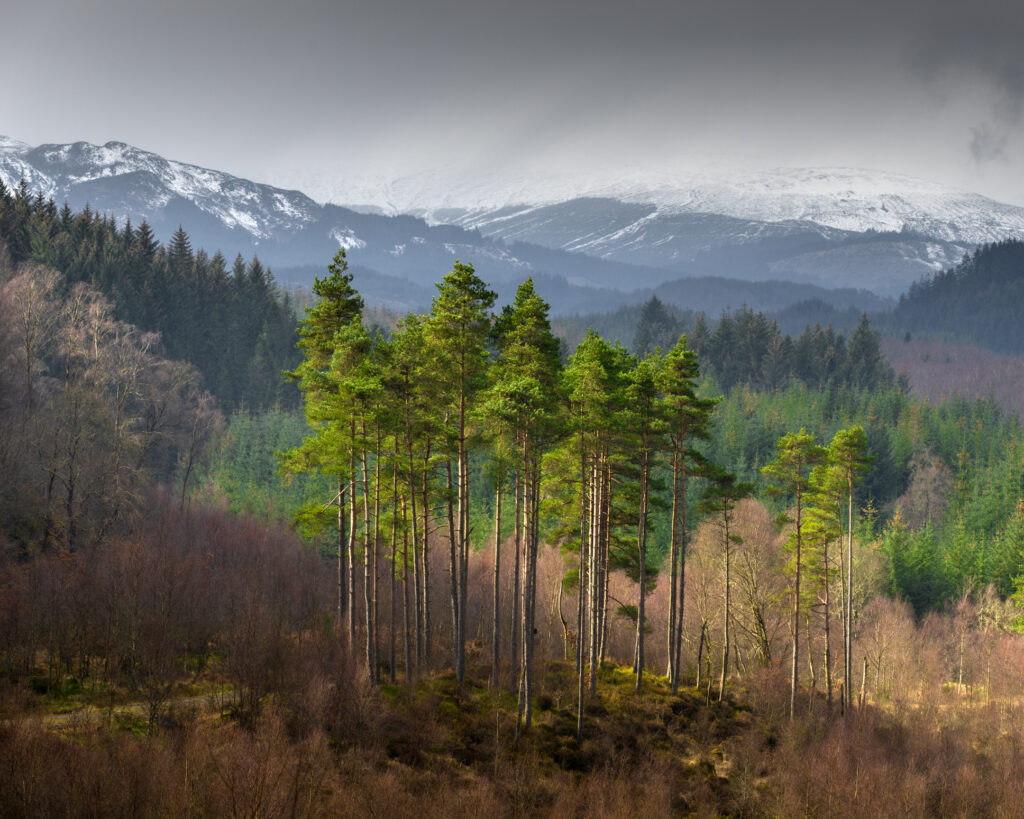 Kathleen Warden, Director of Conference Sales at the SEC, said,“The Trees for Life initiative at IMEX underlines that we’re threading sustainability into everything we do, from our operations to our sales and marketing. It’s also a way to do something positive for the people we meet at the event.”

In a fascinating opinion piece for AV magazine, Banuba CEO Dimitry Ogievich discusses the now ubiquitous hybrid working environment, and suggests the world of video conferencing still has a number of issues to address. He goes on to argue that while unlikely to transform video conferencing anytime soon, AR technology can provide a useful stepping stone to the inevitable Metaverse. 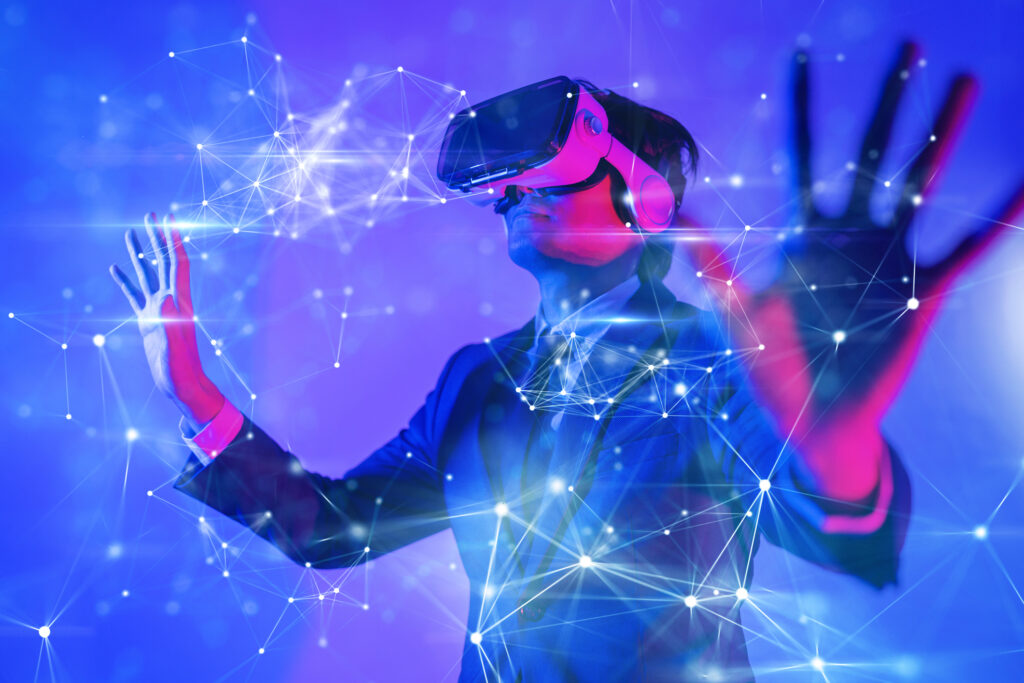 From Facebook’s new Metaverse concept, to Google’s collaboration product Project Starline, the global giants have already made their moves regarding the future of AR. Augmented reality technology can also make meetings more fun and engaging, for example by placing participants in 3D virtual landscapes or giving them photorealistic avatars. As such it will provide users with new ways of communicating and can be seen as a stepping stone to the virtual reality world of Metaverse. Ultimately the 3D rendering technology that is used to capture faces and apply filters today will be used to create our faces in the virtual reality worlds of tomorrow.

On the 26 May at its inaugural industry conference, VisitScotland Business Events launched its Transformation Protocol, a new national initiative which aims to maximise the impact business events can have when they come to Scotland.

Over the past few years, event owners and organisers, CVBs and national bodies, including VisitScotland, have begun to understand the greater impacts business events can have in a destination, beyond immediate spend and economic benefit.

The Transformation Protocol is a new initiative from VisitScotland Business Events that seeks to ensure opportunities to facilitate connections between event organisers and national Scottish partners who are not already involved in the event.

As part of the new initiative, VisitScotland Business Events will facilitate a wide range of support to organisations bidding for events, from bid stage to delivery stage, including bid support and endorsement; collaboration on a transformation agenda; knowledge exchange meetings and sector and industry introductions.

Rory Archibald, Associations & Sectors, VisitScotland Business Events said: “Over the past few years we have seen a significant increase in demand for events that champion collaboration with local experts and sectors to add extra value to the overall experience for delegates. The Transformation Protocol provides us with a great platform to support our partners in helping to deliver events that do just this, in doing so allowing us to focus on promoting business events as a key driver for social and economic change and for the wider global economy.”

The ani-plastic revolution continues, as the mighty Glastonbury festival had confirmed a plastic ban, as organiser Emily Eavis has stated that the sale of single-use plastic will be banned at this year’s event – hurrah! 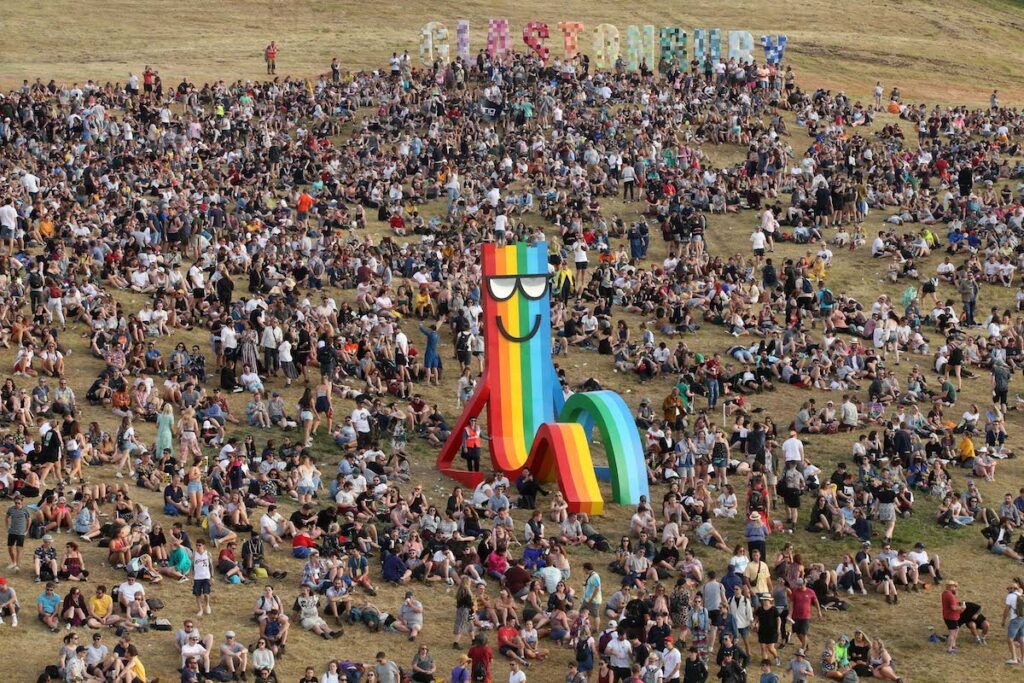 Meanwhile, set designers Block9 have announced a sustainable partnership at the festival with Notting Hill Carnival. A 100% electric carnival float which will go across the festival site and feature the Carnival’s dancers and masqueraders. Additionally, one of Block9’s stages, in collaboration with Genosys Soundsystem, will be a celebration of the 30-year anniversary of Castlemorton – the week-long illegal rave in 1992 that hosted 20,000 attendees in Worcestershire.

Berger said, “Today, Block9 provides a festival platform for a new generation of artists and DJ’s upholding the very same political principles at the core of dance music both in 1992 and 2022.”

And finally, a small insight into how AI played a major part in regenerating the love for everyone’s favourite fictional pilot – Val Kilmer’s Iceman.

Kilmer suffered irreparable damage to his voice after being diagnosed with throat cancer and undergoing a tracheotomy in 2014, so scientists helped Kilmer reprise his role as Iceman by using A.I. to craft a computer-generated replica of the actor’s voice that could read his lines.

In August last year, London-based tech startup Sonantic teamed up with Kilmer to create an A.I.-powered voice for the actor—which ultimately went on to be used in Top Gun: Maverick.

Maverick, all we can say is that you can be our wingman anytime.