Back again with a bang

and here to serve up the finest weekly Events News roundup on these fair isles.

This week we have:

Hold onto your light sabres, this is going to get spicy….

The government has unveiled its new plan to grow the economy and create more high-skilled, high wage jobs by cementing the UK as a global tech superpower, according to a June 13 press release on gov.uk.

The release, coinciding with the start of London Tech Week, claims to bring cross-government tech and digital policies together in one unified roadmap for ensuring digital technology, infrastructure and data drives economic growth and innovation in the coming years.

Digital Minister Chris Philp told a London Tech Week panel event this morning, “In the last five years the UK has raced ahead of Europe to become a global tech leader and now we’re setting the course for the future. The Digital Strategy is the roadmap we will follow to strengthen our global position as a science and technology superpower. Our future prosperity and place in the world depends on it.”

Over eighty per cent of all jobs advertised in the UK now require digital skills, however employers say the lack of available talent is the single biggest factor holding back growth. Estimates suggest the digital skills gap costs the UK economy as much as £63 billion a year in potential GDP.

CloserStill Media has launched a new exhibition and conference, HR Technologies UK, taking place at ExCeL London in May 2023. 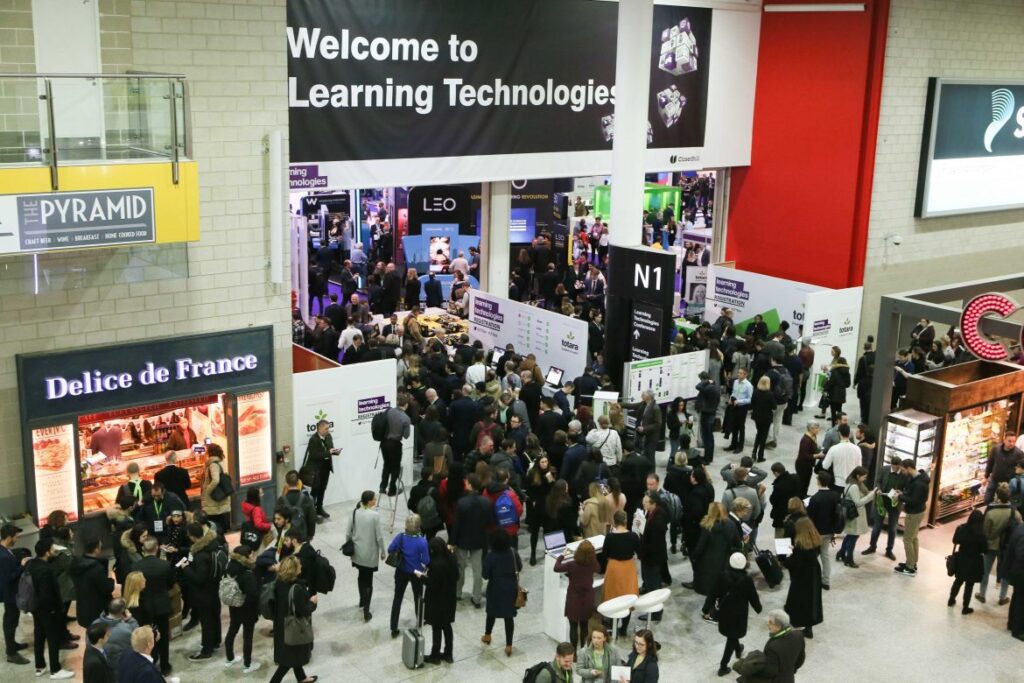 Matt Hudson, people director at Wagamama, said the event was, “…exactly the type of event that myself and so many other UK people professionals have needed. It will be the perfect place to source people tech for the workforce of today.” 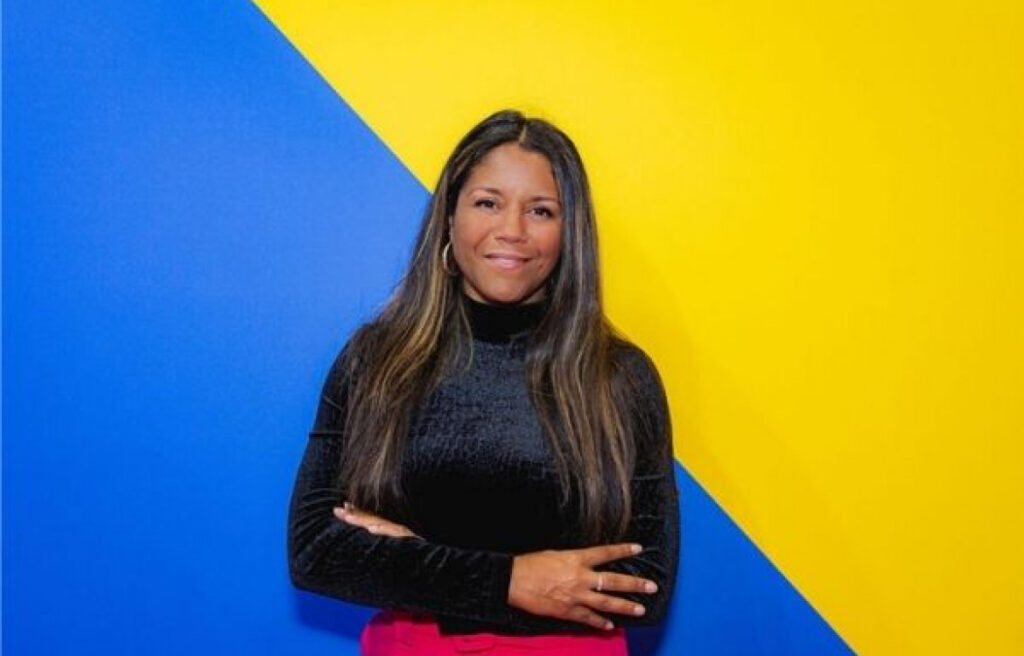 Gabby argues that now more than ever, it’s critical how businesses manage their impact on people, not just employees, but also workers in the supply chain, customers and local communities, and how they address issues such as diversity, pay equity, social justice and inequality in education.

Good news for the City of Manchester – following the signing of a new 20-year deal, the flagship Vue Cinema at Manchester Printworks is undergoing a £22 million pound refurbishment in tandem with transformational work at the complex. 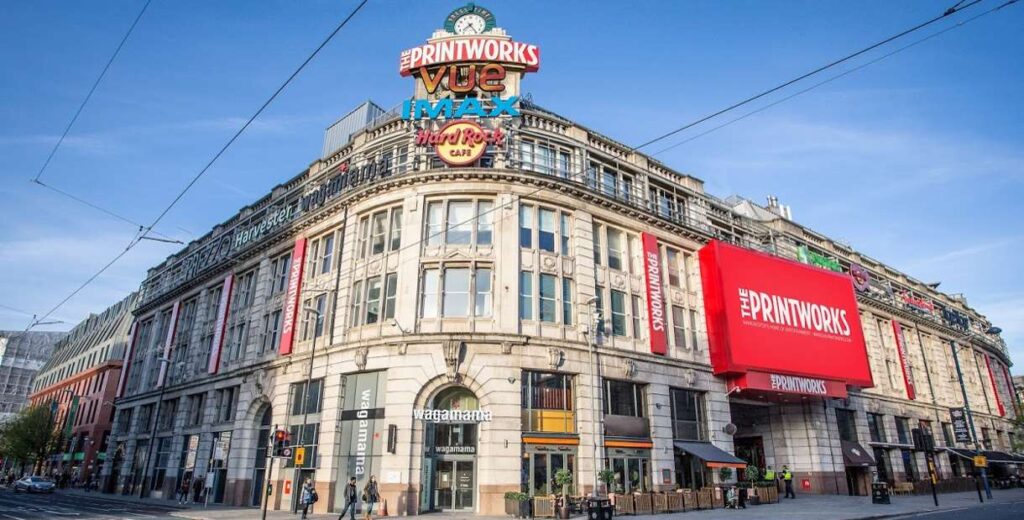 The renovation of the 20 screened venue which has a total capacity of 2,086, including Europe’s second largest IMAX, is being carefully staged allowing it to operate as normal for events and day to day business. The revamp will see each screen room upgraded with luxury recliner seating with tables and drinks holders, refreshed carpets and paintwork. The first stage is near completion with the entire project being finalised in September.

With screen rooms that can hold from 63 – 345 delegates, several events and activities can run concurrently, making it useful for modular events such as training, conferences, and screenings.

Head of corporate sales and advertising for Vue Entertainment, Rachel Macaulay said: “this investment gives us a superior offering to conference and event organisers in the North. It’s a game-changer for delegates’ comfort, allowing for total concentration in a calm and relaxed environment.”

Finally, a potential spanner in the Glasto works, as it is feared the rail strikes called by Rail, Maritime and Transport workers union (RMT) will have a major impact on the live events industry during one the key weeks of the year. 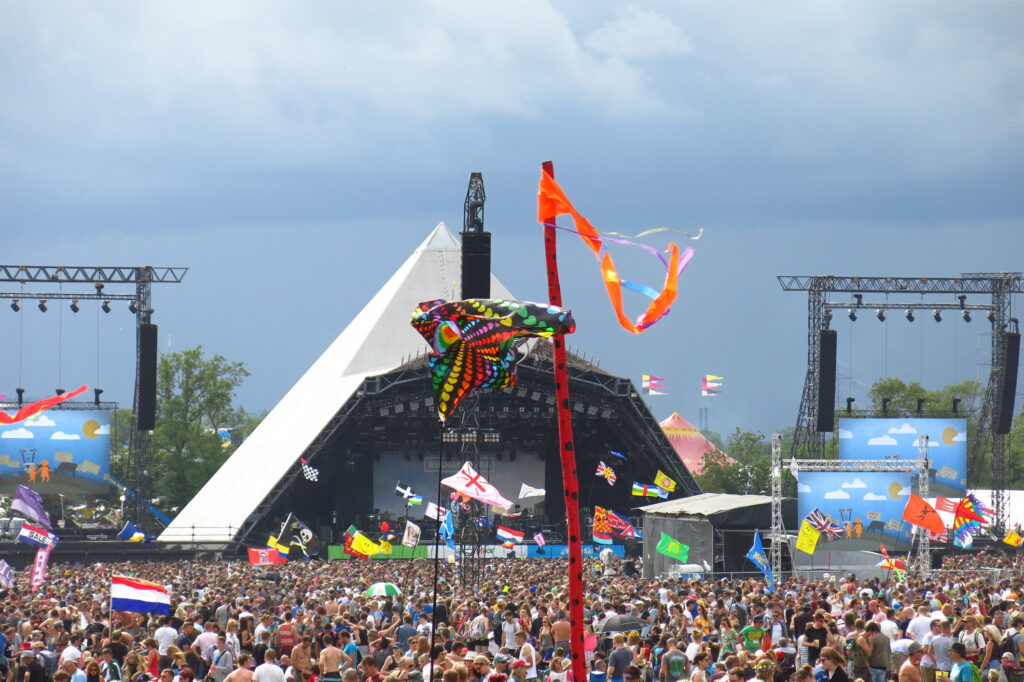 RMT said it will close the country’s railway network on 21, 23 and 25 June but it is expected that each 24-hour period of strike action will have a knock-on effect and lead to a full week of disruption.

Ticketmaster research shows that around 37% of people travel by train to festivals, and among the many events likely to be impacted by the expected walkout by more than 50,000 rail staff are the Glastonbury Festival.

Jon Collins, CEO of Live music industry umbrella organisation LIVE said, “While we recognise the legitimacy of this action, a large proportion of live music fans, artists and staff are completely reliant on the rail network to get them to events safely.

“Like the rail sector, our industry remains incredibly fragile post pandemic and this action threatens several large gigs and festivals, many of which are back up and running for the first time in two years. We urge both Government and the RMT to get back around the table and resolve the dispute before the proposed disruption further damages the rest of the UK economy.”

That’s us for this week peeps, see you again on the flipside of the force.