Warmest of welcomes to all.

particularly all those south of the border that had to endure the wild weekend heatwave….

Unsurprisingly we had no such issues in Scotland:

First up, good news for Glasgow and Manchester, as Venues of Excellence (VoE), the membership organisation that brings together spaces for training, conferences, meetings and events, has welcomed thestudio Manchester and thestudio Glasgow into its consortium. 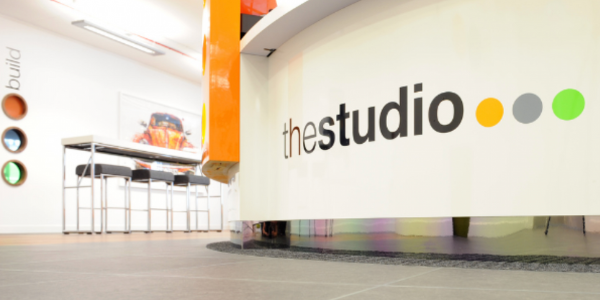 With over 40 venues within the UK, VoE offers independent venues a range of sales and marketing activities. The consortium also shares best practice with its members including its dedicated hospitality Learning and Development Academy.

Mandy Jennings, CEO, Venues of Excellence, added: “These city centre locations, which have recently been awarded the Gold ECOsmart accreditation, are ideal for our clients holding non-residential events. They offer great access with the rail and road networks, which makes it easy for delegates to plan their journeys.”

The SEC Glasgow continues it’s post Covid renaissance, as Scotland’s Trade Fair Autumn is to return to the venue from 18-19 September to target independent retailers who are interested in the latest in gifts, jewellery and homewares. 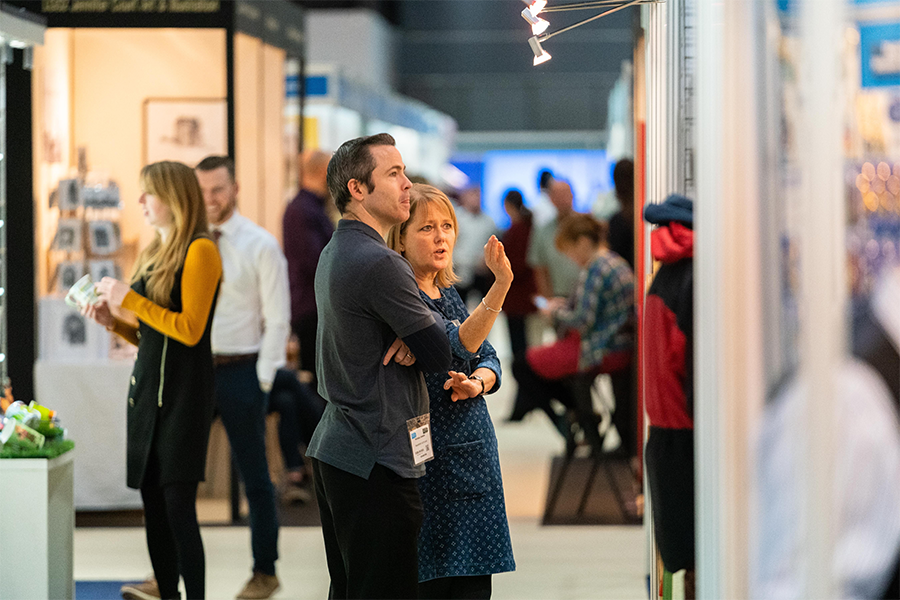 The event, organised by Springboard Events on behalf of Clarion, will see around 120 exhibitors display cards, homewares, gifts, textiles, jewellery and food in the show’s Launch Gallery. Several companies will be exhibiting at the show for the first time such as Christine Allan Art, Fiona Matheson Studio, Joy Nevada, Christine Gilbert Art and Surya Luna Naturals.

BTW, a tip of the cap to all the independent retailers out there….tough times ATM but keep on trucking – better times will come (surely).

In 2019, three bands embarked on a journey to make their live gigs more inclusive and accessible for people with disabilities.

Revelland, a European collaborative network that aims to make live music more inclusive and accessible for people with disabilities and is funded by Arts Council England created Go Beyond, a six-part, educational video toolkit that provides musicians/artists with the skills, expertise and inspiration to add sensory effects to their shows – making their performances more engaging for everyone who comes to watch. Check it out:

UK multi-award-winning progressive brass band, part choir, part chamber orchestra, and part avant-garde rock troupe Perhaps Contraption from London joined KNARS from the Netherlands and KRANKk from Belgium as they embarked on a journey to take their gigs to another level by transforming their live performances into multidisciplinary, immersive, sensory, and accessible experiences, drawing inspiration from how music fans with limitations, such as deaf, blind, and mobility issues, experience live music.

They incorporated visuals, smells, drama, sign language, movement and more. The resulting transformation into immersive, sensory, and accessible shows has improved the experience for everyone attending, not just people with disabilities. Super cool, right?

“Revelland’s goal is to make performing arts accessible to everyone by developing immersive live experiences through connecting artists to leading sensorial experts and people with disabilities, offering new perspectives on creating an inclusive live experience for their audience members.”

Key figures from across the live music industry came together at The O2 arena’s Overheated event to call for a more united approach by the industry to tackle climate change.

Among the speakers at the event, hosted by Billie Eilish, were her mother Maggie Baird who is the founder of plant-based food advocacy group Support + Feed. Alongside REVERB director of touring & projects Lara Seaver, Baird has helped lead sustainability initiatives throughout Eilish’s ongoing Happier Than Ever tour. 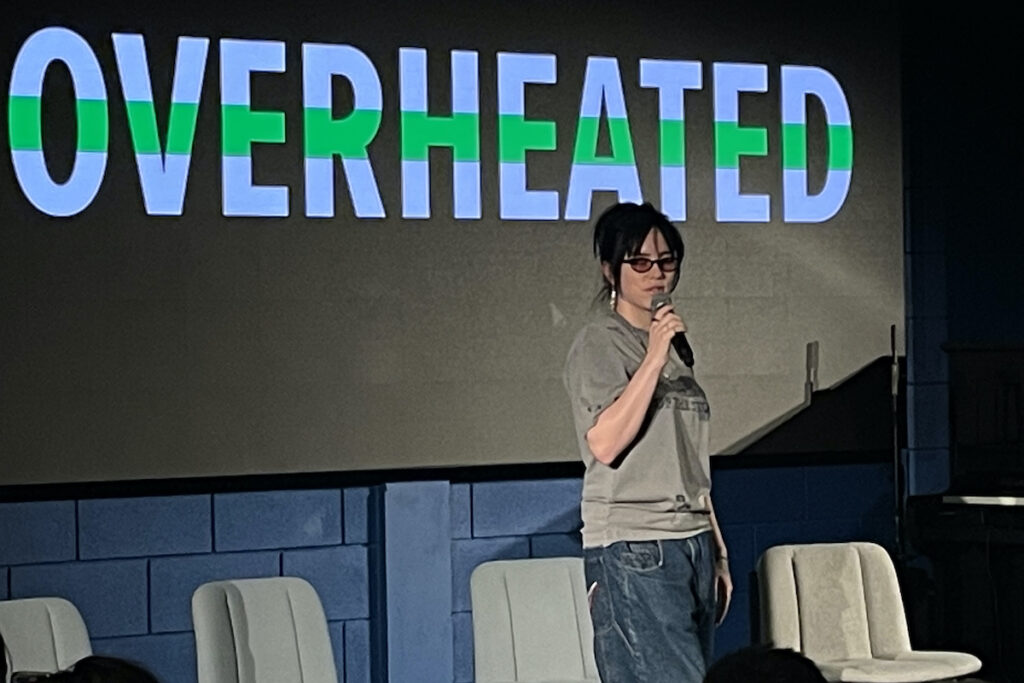 She called for a cultural shift within the live events industry and suggested an open-source sustainable rider be made available to all artists.

One of the Keynote speakers at the event, Chiara Badiali, said said the music industry should take a more active role in encouraging the Government to step up its sustainability strategy:

“We are all operating in this wider system, so what I would love to see is the music industry play a more active role in lobbying government to help make real change. You can’t tell people to find more sustainable ways of travelling to venues if public transport stops at 10pm.” 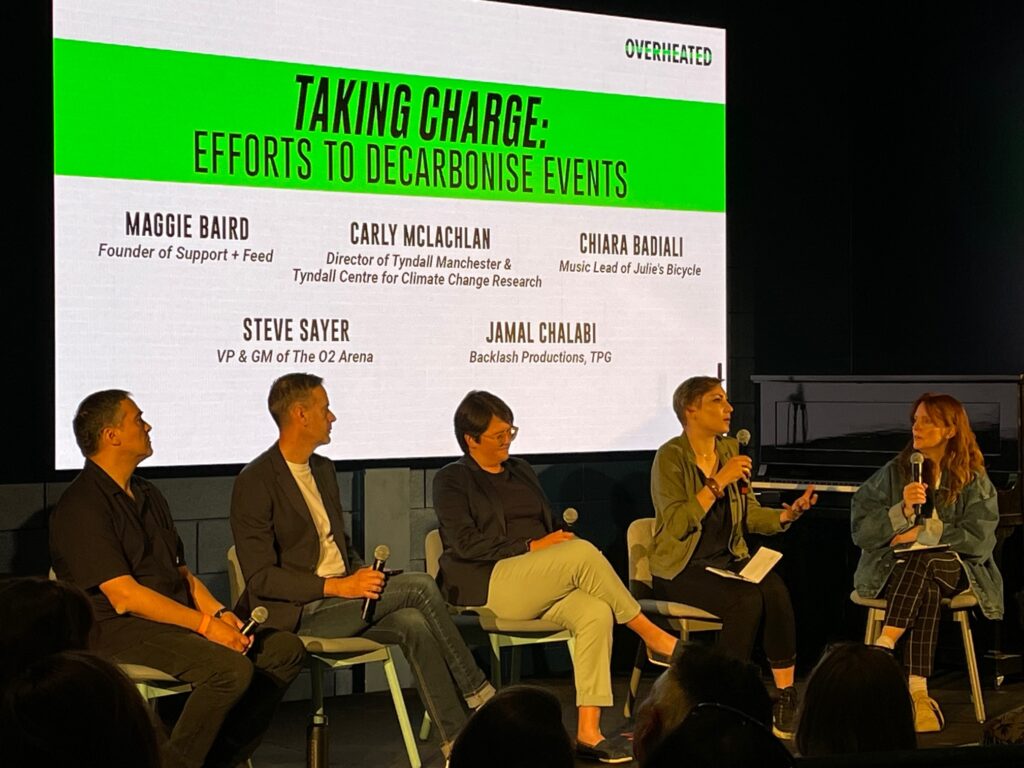 And finally, Leeds Festival is part of a new environmental campaign which will have a major impact on the 2023 event.

Festival Republic, who oversee Leeds Festival and its sister event in Reading, will support the project. Music Declares Emergency aims to drive grid connections to UK festivals and begin the transition of the UK outdoor live sector to grid power. The transition hopes to reduce carbon emissions for the sector in relation to temporary power generation. 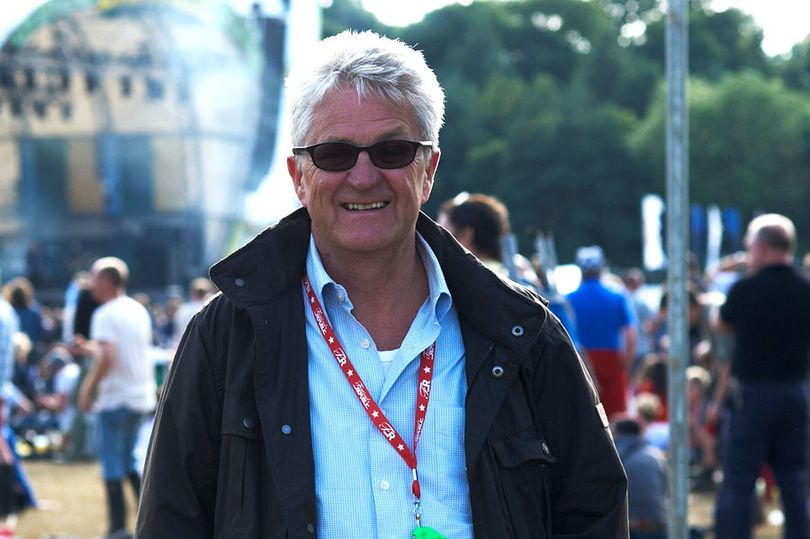 Melvin Benn, Festival Republic managing director, said: “This project will be a game changer for outdoor live events. Generating our own temporary power is the highest contributor of on-site greenhouse gas emissions at a festival, and by plugging into the grid we will reduce this significantly.

“By doing this, and sharing our knowledge with others, festival goers can have an amazing time at festivals safe in the knowledge that we are doing everything we can as event organisers to create events that have positive rather than negative impacts.”

Sunshine, good music and green credentials – a combination worth dancing to.