Hola to all and sundry!

I trust we’ve all stopped dancing round our living rooms to all the Glasto madness? So great to see major live events thriving again….

In this week’s gluttony of gallus events news, we have: 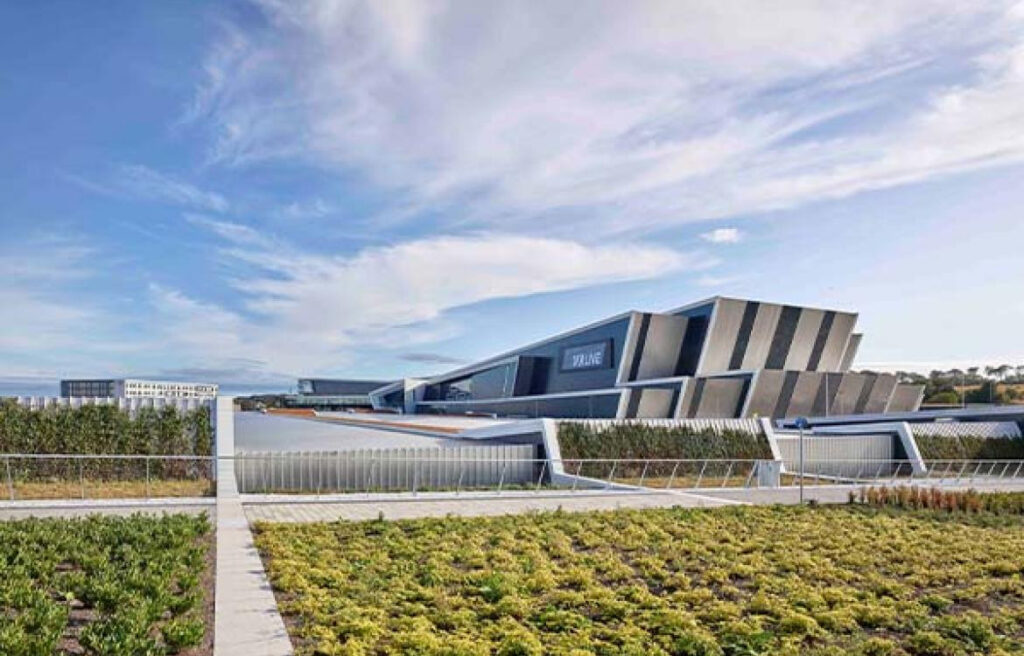 Commenting on the event, Neil Brownlee, head of business events at VisitScotland, said: “Scotland is a leader in developing and implementing renewable energy sources and has a thriving community of experts and organisations dedicated to this work. Bringing this prestigious event to Scotland is a prime example of our Policy Driven Model being used as a vehicle to showcase and champion our sectoral strengths, delivering government policy and our commitment to creating a sustainable future.

“Events such as this are an opportunity for experts to share knowledge and to shape the future of not only the energy sector but all sectors.”

Live music events are well and truly back, as the UK hosted hosted more than a million people over the weekend (24-26 June), with Glastonbury (cap. 147,000), three 65,000-capacity BST Hyde Park shows and several large-scale stadiums and arena concerts taking place, despite inevitable disruption of the RMT rail strike on 25 June. 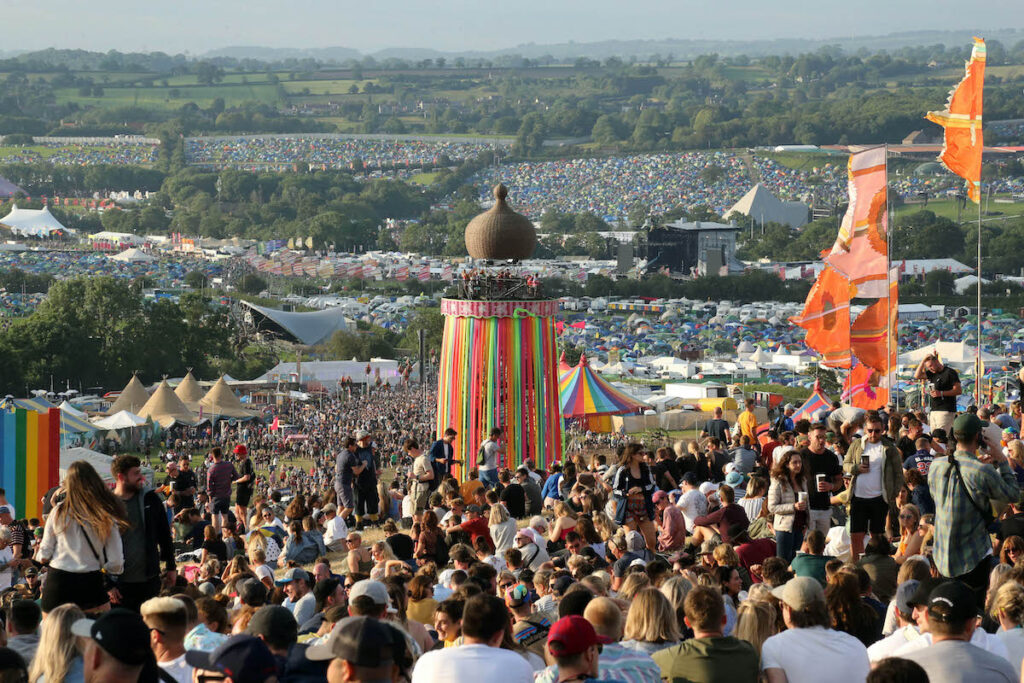 It’s great to be back, innit?

£117m worth of events were covered under Government insurance scheme

The Government has revealed the value of live events covered by its Live Events Reinsurance Scheme for the first time. In total only 168 events nationwide were covered, with policies valued at a total of £117m, the Government’s Department for Culture, Media and Sport (DCMS) has said. 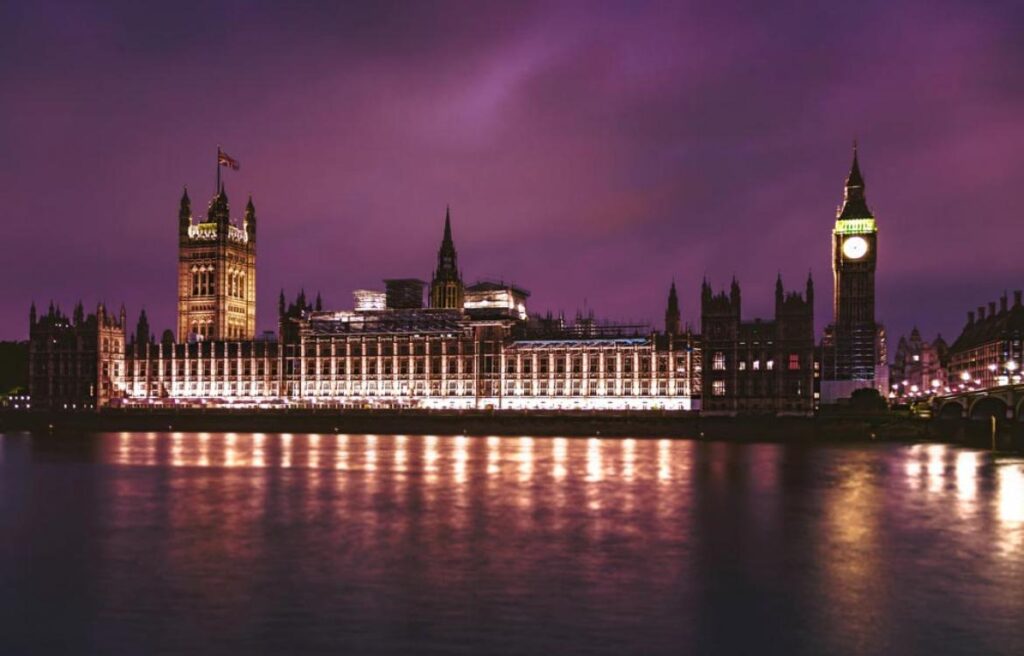 More than 14,000 jobs were supported by the events covered, they said – with an anticipated total audience of 2.8m attendees.

It is the first time since the Government launched the scheme in September that the DCMS has released any statistics on its take-up. However the Government has still provided no information on the value of payouts under the scheme, branded “inadequate” by many events organisers.

In publishing data after six months of implementation, DCMS said: “The delivery partner for the Live Events Reinsurance Scheme provides DCMS with a monthly data pack reporting against a number of metrics on scheme delivery including policies bound, sums insured, premiums and claims. A selection of these are shared and defined. All data is cumulative and as the scheme is live, policies are being written on an ongoing basis. The data reported here was reported to DCMS as of 16 May 2022.”

Now more than ever, ‘sustainability’ is and remains one of the biggest challenges facing the live events and venues industries.

Attendees and performers at live events and entertainment venues are increasingly demanding organisers to be as sustainable as possible, with a new ‘rewards for recycling’ consumer approach to rewarding for recycling using Reverse Vending Machines at UK festivals and venues to encourage much greater efforts at recycling and reducing waste. 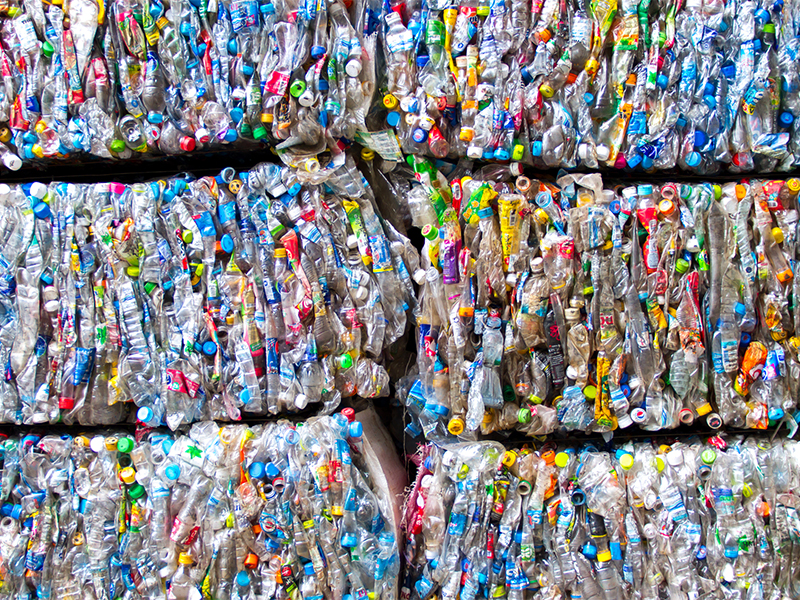 The problem of plastic waste in the UK has been highlighted by a recent ‘2021 Litter Report’ by the Planet Patrol – a non-profit environmental group. They pointed out that more than half of all identifiable litter in the United Kingdom (UK) can be traced back to just 10 drinks brands. In 2021, their volunteers logged that 85,326 pieces of litter were found across an estimated 27,000km of land, coastlines and waterways. Every piece recorded was verified and analysed to present a true picture of the UK’s litter crisis from evidence-based findings.

It is noted that the 10 leading brands responsible for making up more than half of the litter collected were: Coca-Cola, McDonald’s, Cadbury, Red Bull, Walkers, Lucozade, Tesco and three alcohol brands.

One way of tackling the issue would be to encourage consumer recycling via financial incentives, discounts and rewards. A great example of this in action is a major UK supermarket group deploying the Reverse Vending Machines in their on-site festival stores at seven Live Nation music festivals across this Summer, 2022. The brand will encourage every buyer of drinks in single use containers to recycle them, by providing the consumers with immediate discounts and rewards both at the festival and in their high street stores.

Read more to find out.

Finally, the annual survey taking the temperature of the Scottish tech sector’s vibrant startup community has been launched for 2022.

Karen Wood, director of enterprise, Bayes Centre, said: “The last couple of years have been challenging for so many in business, including in the startup world, but we know that startups are a resilient and creative breed, and that investors continue to invest in innovation – all themes we expect to come through in this year’s survey.”

Time for us to take a wee well earned Summer break – catch y’all on the flipside of July with some more Events News rounduppery – stay safe y’all!